“What are you going to do when you graduate?”

The question that haunts (probably) every college senior. I was stuck between grad school and picking up everything and moving somewhere to dance professionally.

In February, I received my acceptance letter to graduate school. It was an amazing opportunity, but I didn’t feel excited. After trying to figure out why I felt this way, I resolved that it was just nerves and that I should go to grad school when I graduate. A week later, my senior class received a forwarded email from one of our professors. The email came from Morgan, “a department alum who has her own company in Austin, TX” (I had previously met Morgan over the phone for a project, and, of course our professors loved her and always used her as an example of success from our program). The email informed us of auditions Morgan would be holding for the company, Dance Waterloo.

She wanted to reach out to our senior class so we could have it on our radars. It was a paid gig, a year-long contract, with a legitimate non-profit professional modern dance company. WOW. I got a sinking feeling in my gut, similar to the one I felt when I was accepted to grad school, and I immediately started to question my decision. I knew I loved ATX already, and I knew I wasn’t 100% sure about grad school… so what do I do????

Four months later, I walked into my new apartment in Austin, TX. I knew no one, I had no job, and I had less than $2000 of scholarship money saved up. Luckily, I moved with one of my best friends, and I was now geographically closer to my parents than I had been in a few years.

Within one week, we had driven to Austin, looked at apartments, and then moved. There were days where I sat on the couch searching and applying for every single job on every single job site. I felt so anxious, thinking, “What if I can’t get a job? Would I have to live with my parents?” (I love them, but NO THANKS.) But within a month, I had a retail job.

Then I thought, “Am I ever going to be able to find a dance job here?” Within two months, I had a teaching job at a studio. And finally, I thought, “What if I don’t get into the company that is basically the reason I decided to move here?” But within three months, I did. Now, I am a manager at my retail job, I teach almost twenty dance classes a week, and I perform and teach for a professional dance company.

I was struggling to choose between comfort by going to graduate school or discomfort by moving to a new city where I knew no one and had no job prospects. The hope of auditioning and then maybe dancing for a professional company pushed me to choose the latter. I wanted to perform while I could… I can go back to school later, but it sure was scary picking up and moving so quickly with no ideas of what to do.

The thing is, none of this would have been possible without a community. In the beginning, it was my graduating class and our professors. They encouraged me to go with my gut and move to a new city. They believed in me and knew that I’d figure it all out. From there, I found comfort in my parents and now roommate, Katie, who dealt with my nerves and uncertainty with what I wanted and what I should do to make it happen. I then found a community within the studio where I teach.

The teachers, parents, and especially the kids embraced me wholeheartedly, and I feel like I’ve grown up there alongside these people. And finally, I found so much joy in the family that is Dance Waterloo. The women within this company are not only immensely talented, but they are kind, funny, and a blast to dance and create with. These people have helped me feel at home in this brand new and unfamiliar city.

I tell everyone that I think there’s some weird connection between all dancers, and it makes it easier for us to become friends. There’s something that we share that makes it feel like, no matter who you’re dancing with, you’ve danced with them your whole life, and from there you’re simply bonded. I’m still learning and figuring out this place, who I want to be, and what I want to do, but one thing’s for sure, and it’s that I know I have love and support from these people who have only known me for a few months.

It’s been about six months since I first walked into my new apartment in Austin, Texas. I wish I could tell college Noelle that there was never any reason to be nervous to move here like I did. It was just the beginning of an adventure. 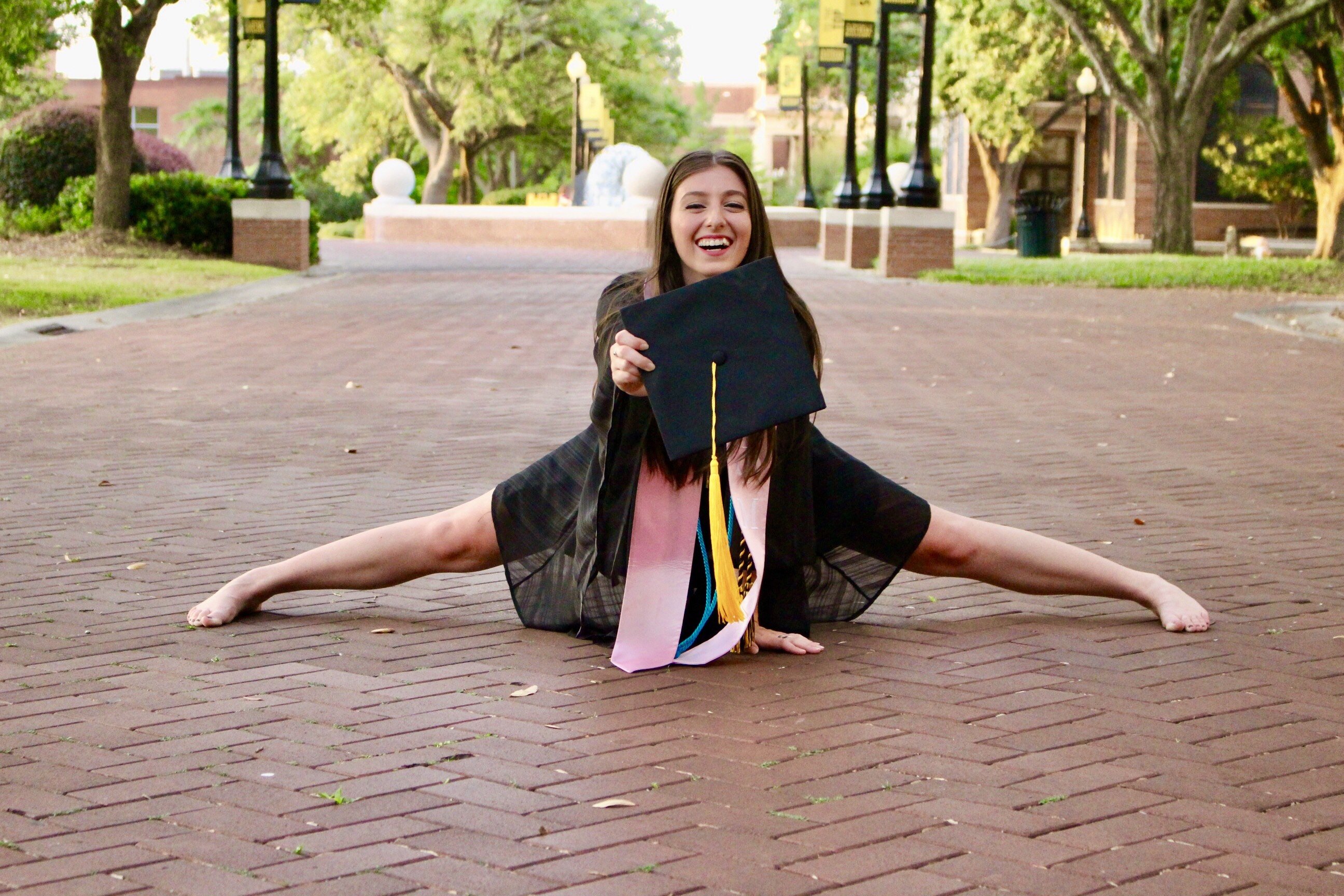 Want to join the discussion?
Feel free to contribute!

Finding Work/Life Balance as an Artist